Take the Belt Parkway East to Exit 19, Route 878 / Nassau Expressway. Continue on Route 878, which becomes Rockaway Blvd. Continue on Rockaway Blvd. about 1-1/2 miles going toward Long Beach and the Atlantic Beach bridge. Bear right and Rockaway Blvd. will again become Route 878 / Nassau Expressway (watch for overhead sign “Rt. 878″). After crossing the toll bridge, bear left around the traffic circle and continue approximately one mile to The Sands, approximately one mile on the right.

From New York City and Queens

Meadowbrook Parkway south to Exit M10 – Loop Parkway. At the end of Loop Parkway bear right onto Lido Boulevard, which becomes Park Avenue in Long Beach. Turn left at the end of Park Street onto Oswego Avenue. Proceed one block to Beech Street. Then turn right and proceed to The Sands on the left.

For more information about The Sands Beach Club call us today at 516-371-4000 or contact us online by filling out the form below.

Please mail or scan back completed forms to contact@thesandsbeachclub.net 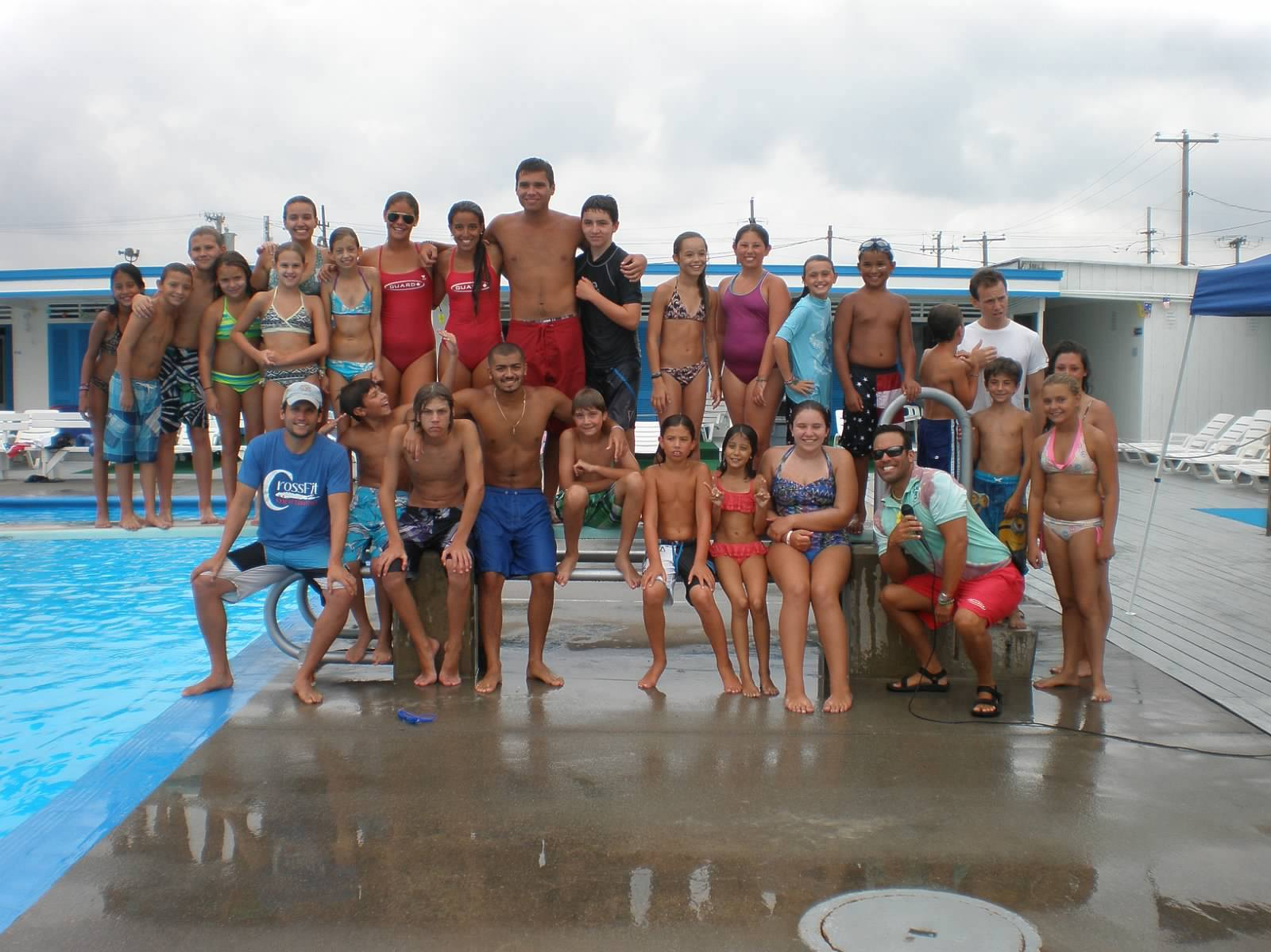